After opening the doors of Ban Ban on Franklin Street just last year, the popular Korean fried chicken franchise has opened up its second store in the newly renovated Rundle Mall Plaza. 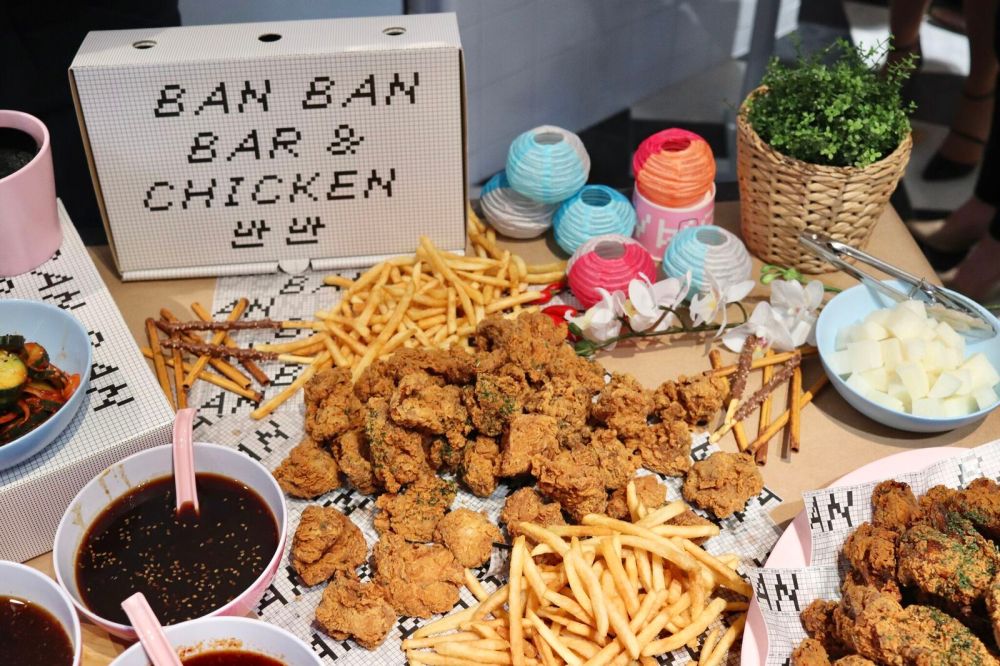 Having launched only eight months after Ban Ban, Little Ban Ban strives to maintain the philosophies of the original restaurant, just in pint-size!

“The concept over there [at Ban Ban] was to build a restaurant which is one of the only kind in Adelaide for Korean fried chicken. I used to say to all my guests that we want to do the best of KFC,” says Ban Ban Operations Manager, Alan Lee.

Even though Ban Ban’s brand is known for its KFC, we were actually blown away by its dessert options, too! While Franklin Street’s Ban Ban specialises in bingsu (shaved ice), Little Ban Ban brings us deliciously creamy soft serves! Offering two flavours of matcha (REAL matcha) and honeydew, both tasted exactly like their namesakes. The soft serve machine is even self-serve! What an experience!

On top of all this, the unique, modern and spacious fit-out emanates an even more welcoming invitation. It’s just the place to take a break in the middle of an intense shopping spree!

Little Ban Ban is located on Level 1 of Rundle Mall Plaza (next to H&M) and is open 11am til 4pm Mondays to Thursdays, 11am til 8pm Fridays, and 11am til 4pm weekends.

Words and Images by Geena Ho