Thursday night Adelaide Food Central was invited to the launch of the new app called Playt. Held at the offices of the funky and cool Moonshine Lab, we were able to get an understanding of the ideas behind the app and how it worked. 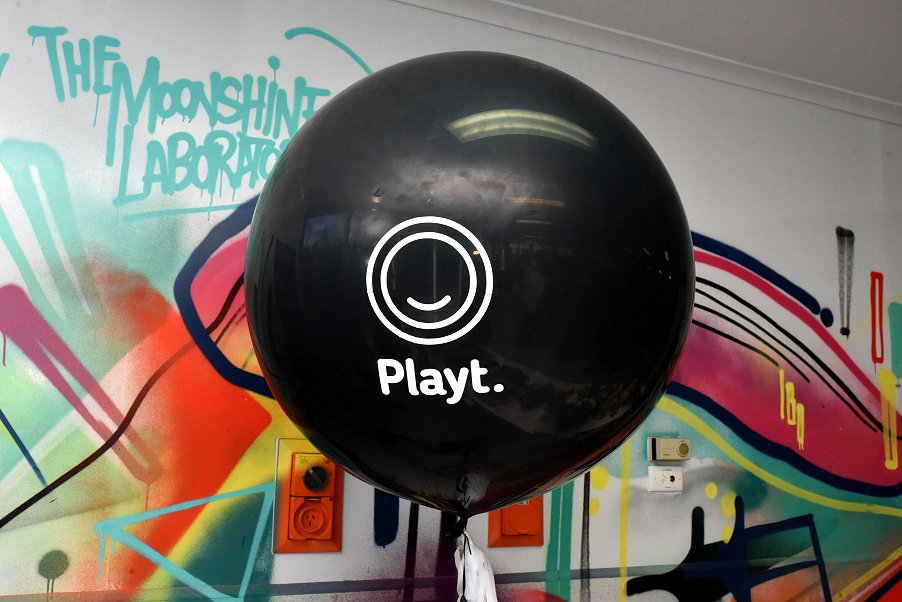 The idea of Playt came about when CEO and co-founder Nicole Henderson realised how annoying it really was when important items on her shopping list had been forgotten. It’s definitely something that happens to a lot of people and we all know it can be very frustrating. She also realised that people are time poor, and cooking dinner can be a time consuming task. 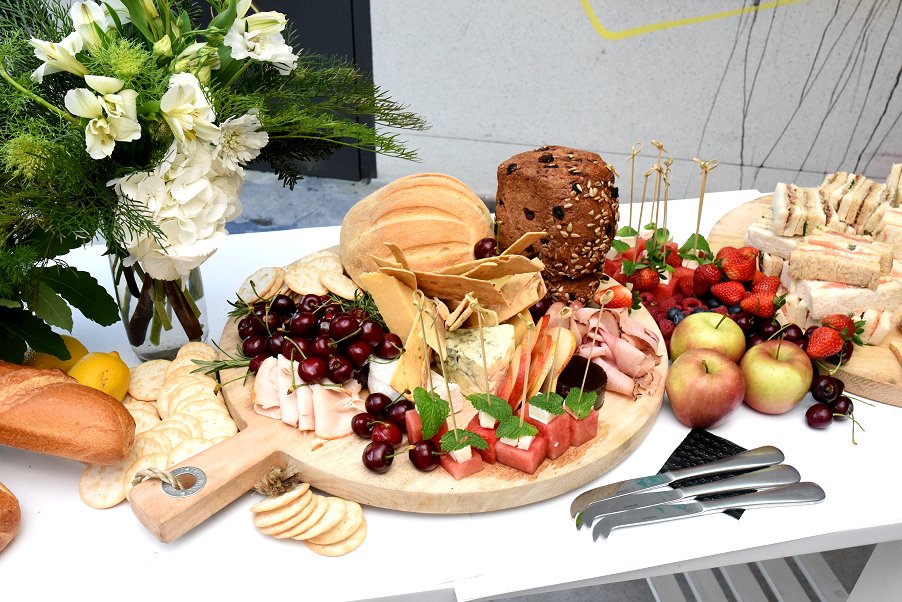 As the launch proceeded, guests were treated to a smorgasbord of food ordered through the Playt app. The co-founders Nicole Henderson, Christian Ullmark and Jason Neave, talked us through the process and encouraged those present to test out the app themselves. The app currently collates the recipes from popular cooking websites and makes them available to users. If you see a recipe you like, simply click on it and the recipe is converted to a shopping list. Woolworths receives this list and delivers straight to your door. How convenient is that?

The app has a database of recipes that can be scrolled through at any time, but you can also use your own by taking a photo of a cookbook or another recipe. One click of the camera and viola the app generates a list of ingredients, which is then sent to Woolworths for delivery to your door. You also have the luxury of deleting ingredients you don’t need or even adding any extra items.

Thank you to the co-founders Nicole Henderson, Christian Ullmark and Jason Neave for inviting us along to this special launch. It was a delight to be involved in such an interesting new venture.