You know how you hear “Hindley Street” and instantly feel a shiver down your spine? I, for one, have always actively avoided walking down this infamous street for its notorious status. However, upon walking from the other end (not from Rundle Mall side), I was pleasantly surprised at how different the street is and how much it’s been revamped since the last time I braved my way through the street. From colourful footpaths to a socializing crowd of uni students from UniSA City West to fresh cafes and restaurants, Hindley Street has certainly made me rethink about how I feel about it.

Among the many new developments is a brand new restaurant – Levant Eatery – that has called Hindley Street its home for the past two and a half weeks. With a big space that can house up to 75 customers, Levant Eatery serves up some of freshest and delicious-tasting Eastern Mediterranean dishes that are made in their open kitchen while you wait.

The team at Adelaide Food Central were kindly invited to sample some of the dishes at Levant Eatery, where all food and drink was provided free of charge.

For the lighter meals, we ordered the Haloumi Sticks, the Hommous Dipper, the Mini Hash Browns, and the French Fries. 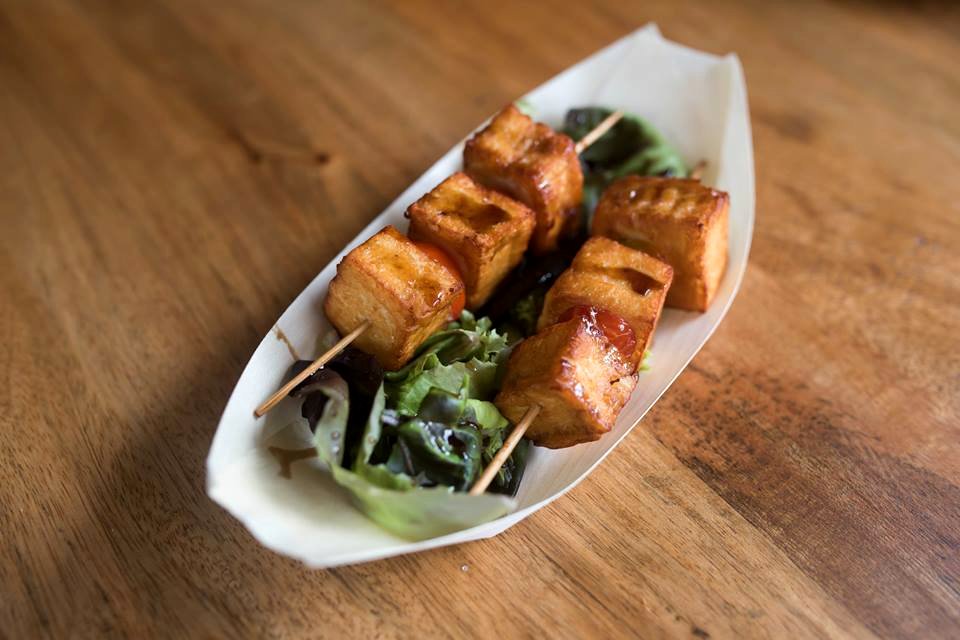 With the Haloumi Sticks, the haloumi was well cooked and had a beautiful, smoky taste, which mixed well with the sliced tomato that was wedged above it. My only critique with this dish would be to have a dipping sauce on the side. I thought the haloumi tasted a bit bland after a couple of bites, while others said it was salty.

The Hommous Dipper was my favourite appetizer of the lot, where the hommous had a strong flavour of cumin and lemon and tasted authentic with the soft pita bread that was accompanying this dish.

The Mini Hash Browns were another awesome dish, where the hash browns were super soft and cooked to the right consistency. It wasn’t super oily as would be expected, and the Levant sauce that was drizzled over it only made the hash browns taste even tastier. 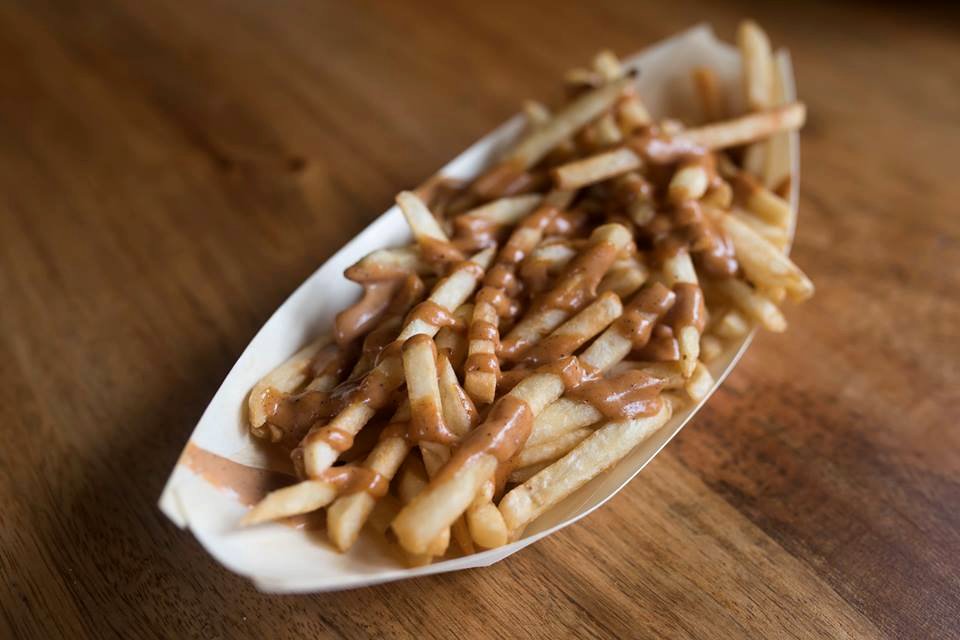 The French Fries were, again, another crowd pleaser. The sizing of the portion made it worthy enough to be shared with a group of friends. The Levant sauce that was drizzled on them only made them even more enjoyable.

For the mains, we decided to make our own dish that included a couscous based salad with classic garden salad, tomato, onion, parsley, turnip, and capsicum. This dish also had home made falafel, haloumi, Levant sauce, and mild Muhamara sauce (which is made of roasted eggplant, capsicum, and chilli). This was such a wholesome and filling dish that I could have easily gone for seconds! The falafel was crispy and cooked perfectly. The inner Middle Eastern in me jumped with joy with the first bite! The salad was fresh and the couscous was a fantastic finishing touch that made this salad appetizing and scrumptious. I loved the combination of the Levant sauce and the Muhamara sauce, where the subtle sweetness from the Levant sauce mixed well with the spiciness brought by the roasted peppers (one of the key ingredients) in the Muhamara sauce.

Located in the heart of the university hub, it was understandable to have been caught up in a (very busy) timeslot at Levant Eatery. The place was pumping when we got there shortly after midday and people all around us seemed to be enjoying their meal to the full. The price range for this place is average and you can be guaranteed with social and friendly vibes from the staff who work hard in delivering with the goods. I think it’s safe to say that I will be frequenting Hindley Street a lot more often now, because the mouth-watering food made the Middle Eastern in me feel alive again!