The quirky bar, nightclub and unique space that is the Big Window has been successfully running for just under five months now bringing together like-minded music lovers for an experience. 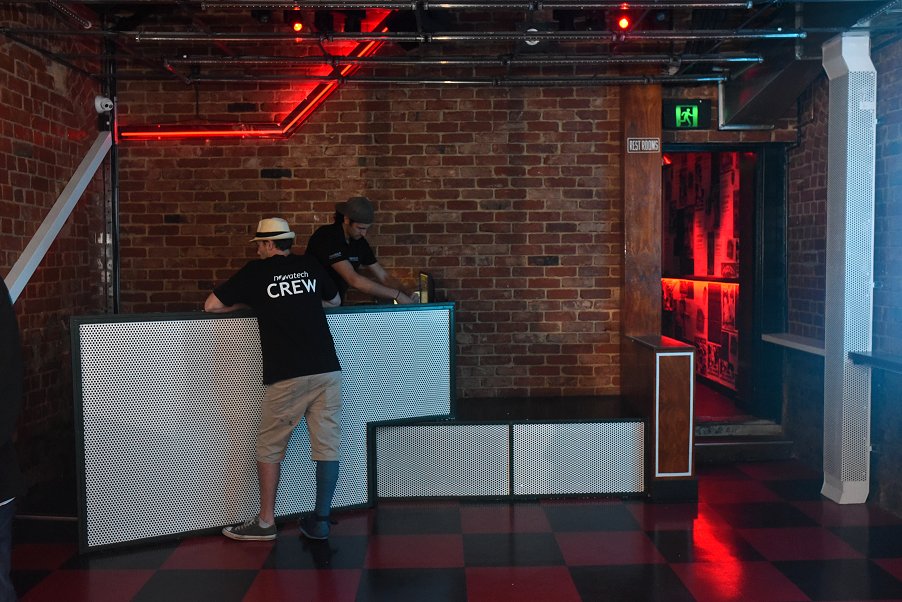 Saturday nights will be run by Michael Zabalocki, who also currently co-runs the All You Can Eat Friday nights at Fat Controller.

“The aim is to lean a bit left of centre to other hip hop and RnB clubs in the scene,” explains Zabalocki, “Evidently there are numerous RnB and hip hop nights in Adelaide, however, our level of separation is the illusive aspect… the branding, the drinks, the club’s overall aesthetic.” 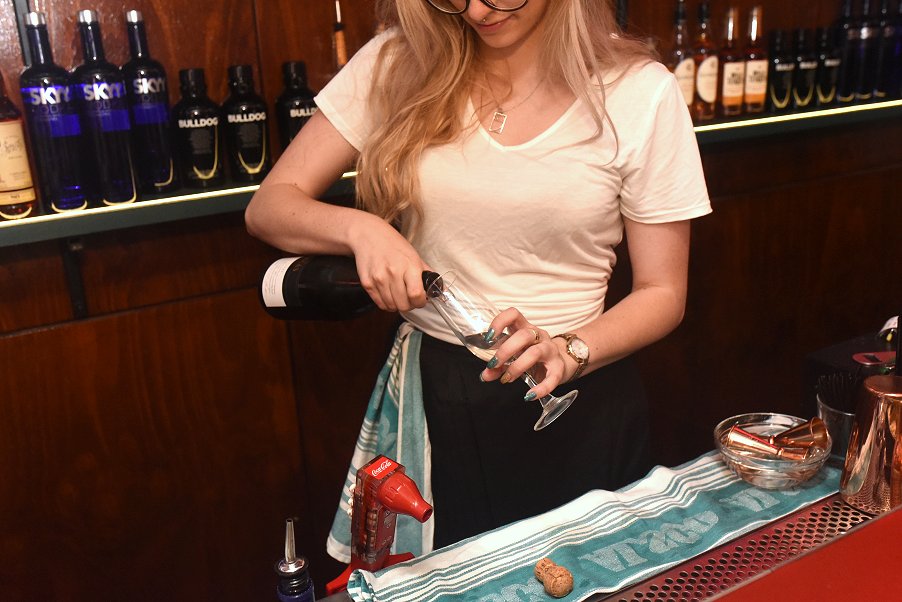 “And most importantly, the fact that it aims to be a tight packed venue of only 100 heads. This in its own right diversifies it from the super clubs around Adelaide, with the venue holding sense of ‘family’ familiarity rather than the opposite.” 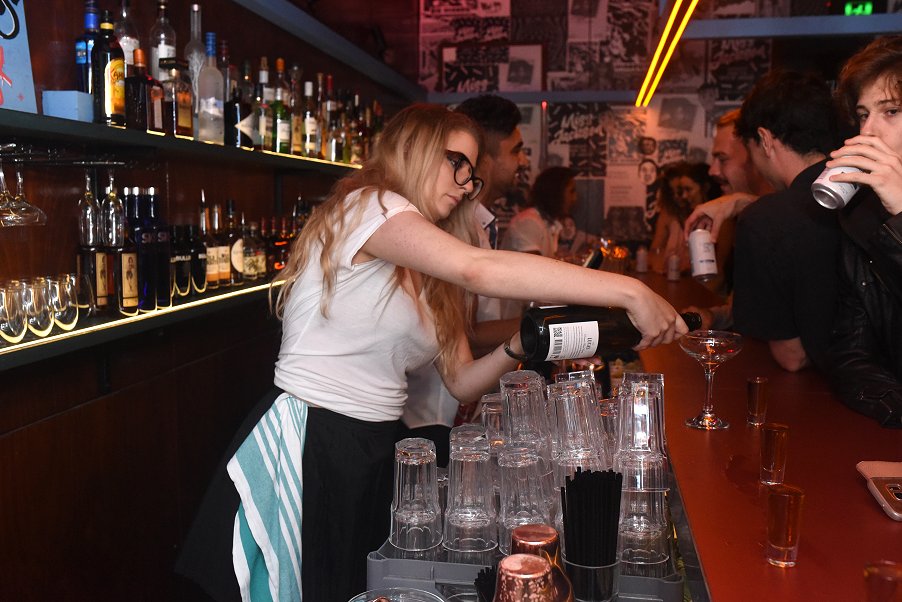 With drink specials including $5 vodkas, Kool Aid (with vodka), Sparkke beer and bubbly, every Saturday night is going to be a great one at Miss Jackson. 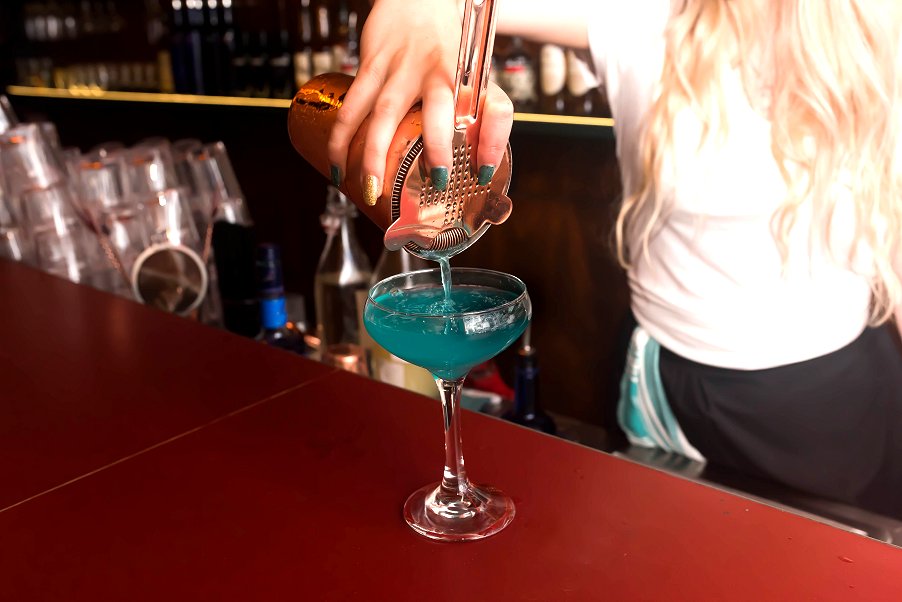 Adelaide Food Central would like to thank the staff at Big Window for their hospitality, and The Adelaidian for organising the launch.